Re: anyone remember the Sachs madass? I saw one today.

I always kinda hated em. crappy clone of a great motor on a weird frame, but not interesting weird, more like trying too hard and the chocolate starfish weird. And madass is about the dumbest name maybe ever.

"Sachs" is now SFM bikes, they don't really have much in common with the old german pre-2000s sachs, theyre instead just cheap shitty china small bikes. They now brand them "SAXXX". They had some pretty fast 2 stroke scooters but transitioned to mostly electric. even have an electric grom clone: 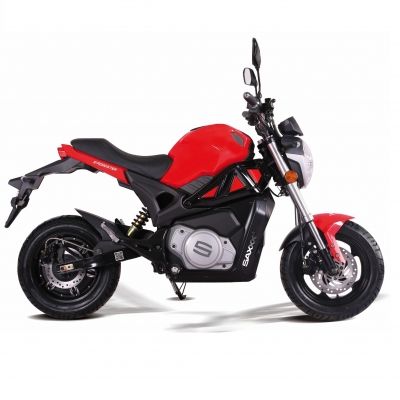