The biggest sporting event in the world has started today! Unfortunately without my orange clad heroes, and it seems the US also didn't make the cut?

The men’s us team was mediocre at best. They lacked heart.

thats not football,not in my neck of the chicken

Quite a lot of whinging here in England because our team is "untested" and doesn't feature the usual line up of players who seem to think they're entitled to be there no matter what. Joe Hart moaned he'd not been selected, even though he was among the worst of the Premiership goal keepers this season. The younger squad are known by Southgate through the youth squad and have played together as a national side for a while, so hopefully they will not be coming home too early.

> they're entitled to be there no matter what. Joe Hart moaned he'd not

> been selected, even though he was among the worst of the Premiership

> goal keepers this season. The younger squad are known by Southgate

> a while, so hopefully they will not be coming home too early.

Because we're not participating i'm not as invested as normal in knowing all the squads of every team, but England will go through without much trouble. Belgium obviously has a team full of superstars and they might beat England, but Tunesia and Panama shouldn't be a problem.

Missed the first game today but Morocco-Iran and Portugal-Spain are going to be 2 great games. Not in the least because half of Morocco's team is Dutch.

yankees don’t understand “football”. we have a sport here called “football” that is more of a bastardized version of rugby, and that the rest of the world calls “american football”.

as a true yankee, i could care less about the sport, but as a sports fan in general i like to see a good match regardless of what sport is played—except golf. golf is just plain stupid and boring to watch.

I am totally aware of the fact that Americans lack the capacity to enjoy the beautiful game and wrongfully named their version of rugby "football" even though it doesn't involve feet or a ball. Luckily this thread is about the biggest sporting event of the world and not about what some of you dislike about football.

Portugal-spain was a great game yesterday, even though i hate Ronaldo, he is one damn good footballer.

Peru-Denmark coming up, not shure what to expect, so lets hope its going to be a fun match. 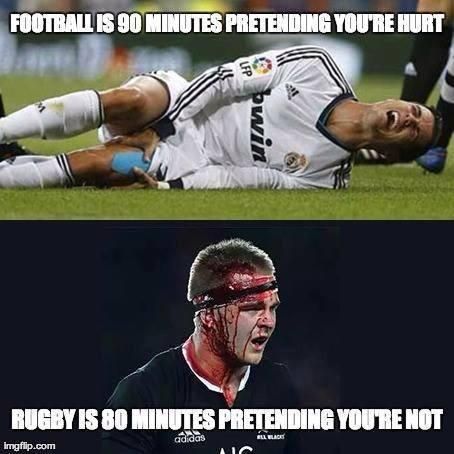 If you think this is true you have probably never watched football.

I watched the superbowl once but it was purely by accident. So yeah, i am not a spectator, of any "sport".

I liked the meme because i figured it would piss someone off.

bas worries about european foot ball when his country being bastardized

i'm situated 66 miles from the border of mexico, and i live in a predominantly mexican-american / mexican national neighborhood. yankees give few fucks about football, but mexicans do, so this victory makes me happy. (edited)

England's first game tonight. I'll watch and hope we win our opening game for the first time in 12 years.

Tunesia should be an easy win for England, Tunesia won only one game at the world cup and that was in 1978 (when we lost in the final)

But first up is belgium-panama, i'm curious how belgiums team will perform with so many great players.

American footballs are pointed just like the little white hats they wear.

Can any American tell me how this happened? 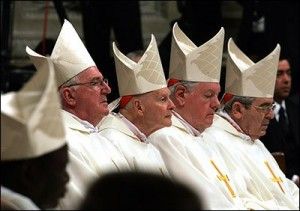 You don't get out much do you. (edited)

>Unfortunately without my orange clad heroes,

Yah, the Dutch ain't much these days. Disappointing, I need a reason to wear orange.

"Was it in any doubt?" ask the English press this morning. Even as a casual fan, I'd say "yes" for about 40 minutes.

Even with a squad made up of players wholly from the EFL, their style of play betrayed their youth. For me, they still favour the long ball game, get caught too often on the wing and have to stop progress to the goal and lack the snappy instinct in passing that the opposition seem to have.

Having said that, the referee seemed to be totally dismissive of Tunisia's wrestling and VAR failed on at least on occasion to put that right.

Yeah the first forty minutes i'd given Tunesia a chance. They held up well against what can be best described as "kick and rush" football displayed by England.

Obviously this will be another year England doesnt take the world cup, but in a few years i'd say they might stand a chance with a good coach.

The VAR did little wrong that match and especially Brits shouldnt have much problems with a little contact during football. 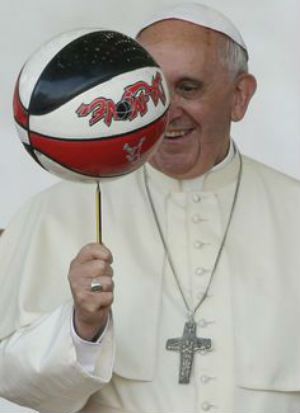 An American football is just economics if you look at the Pope's ball if you use only half of the pieces you can make a football so you can make two footballs from one soccer ball that means more kids can play and more doctors can make money off of their injuries see it all works.

American football is good for everybody. (edited)

Don't care much for the game, but having played it as a kid I can tell you you have to be in excellent shape! Why don't they just call it Soccer? Nothing personal, I don't go in much for organized sports at all. :)

ANOTHER dumb,misinformed statement about American things from Bas. LOL!

Bas, do you TRY to blunder or does it just come naturally when you try to ridicule the US? In WHAT way, Bas, does the American Football game NOT involve `feet or a ball'.

`I am totally aware of the fact that Americans lack the capacity to enjoy the beautiful game and wrongfully named their version of rugby "football" even though it doesn't involve feet or a ball. ' END of Inane statement.