In view of the recent rash of moped thievery, I wonder why the MA collective has not applied itself to the making of a decent lock, or a way to make the bikes impossible to start? I mean we have enough trouble keeping them running right? Considering some of the masterful mechanical work I have seen here someone has to be able to invent this. The zoomback is a good idea but expensive, and with a little searching would be spottable. There just has to be a way. This could be at least as interesting to try as rebuilding some of the junk turned Gems I have seen on here. Thoughts? I know if someone wants your bike bad enough they will get it, but it has to be possible to defeat the local junkie/non pro thief.

Or just move your bike indoors? And get a gun! haha. No but really, keeping it in the garage seems best to me.

just roll your moped with you where ever you go...if anyone says anything say its your walking aid...old people have canes and walkers say you were told to use a moped.

i would just laugh if i saw someone trying to steal my bike, cause i use this. theyd have to cut through the bike, or whatever my bike is chained to. better safe than sorry.

mikerock, you can cut through the lock real easy. but i have one too

If you are lucky enough to have a garage of course that is best, I can only bring mopeds into my apt that have had the fuel drained out...not doing that every night. Plus it is a bitch on the stairs. I' am looking for a decent used cargo van to use as a "garage" I can put an alarm on that. But if you are at work or just out and about how to best imobilize the machine. I use U-locks. I will be thinking long and hard about this, but I' am far from the most ingenious poster on this board, all Serrious ideas welcome. All Hysterical ideas happily enjoyed. Come on people are we smarter than a moped thief?

best i have seen is hidden kill switches for nice bikes. my solution is rats. and by rats i mean a bike that looks like rats live in it.

I don't think there's anything we can come up with that's going to stop someone who REALLY wants to steal a moped. You can put as many hidden kill switches and keyed ignitions and throttle assembly/brake locks and U-locks through your wheels as you want -- if the moped isn't locked to something immovable, a thief can very easily pick it up, throw it in their vehicle, drive off with it, and defeat your anti-theft devices at their leisure. Now, admittedly, that's a lot of work for your casual thief. But then again, simply locking the moped TO something should also stop a casual thief. As for the pros, I think that if you don't have a garage or a way to keep the moped out of sight, then the more large and obvious locks it has on it, both to lock wheels to frame and frame to an immovable object, the better. However, if someone is willing and able to defeat multiple locks like that, then I don't think it would be above them to figure out the wiring or destroy whatever other clever anti-theft mechanism you've installed.

true but any thing you can do to make a thief's day worse is worth it.

if your going to leave it sitting for a while, replace the spark plug with one that has had the gap smashed a little bit. just enough so it looks normal to the normal person, but still wont run. it will take them a while to figure it out if they have little experience.

then the chances of them just trying to flip it on cl are higher, so just scan the adds and wait..

1) Build/buy shed or shack with lock

I'm on it, will keep you updated.

But even Pee Wee's bike got stolen!

Thats what I like to hear, I' ll be thinking on it as well...there just has to be a way.

A quick release front wheel....I think it's possible....would serve as a great deterrent if a thief came upon a ped with only one wheel....

Have any of you ever seen the portable motion detectors that you place near an object and it alerts you inside the home when someone comes near? How about designing something for a moped that works the same way?

These two solutions won't work for every environment your ped might be in but they sure would eliminate many attempted thefts.

no groms no blasters /
Go to branch
stever
Reply

I just make sure mine never runs. It sucks.

Oh, I also put a U-lock on the rear wheel so they can't walk it. And a big, thick chain attached to my moped and my fire escape.

simple solution, alot of us usally carry a tool set with us and i know the tuner crowd carries a plug wrench for plug chops, so take out the sparkplug, doesn't take alot of effort or time, and THEN lock the shit out of it.

sometimes I don't even lock my shit up and live in SF where we actually HAVE a crime rate....I figure if anyone stole it, they would only be cursing themselves.....

If you do that have a bolt or something to cover the plug hole though, don't want shit in there.

I like the motion detector idea, make it text you or something when it is triped...sure something like this exists in the security field, or maybe one of those motion activated game cameras...get a pic of miscreant as well...

Best lock ever right here. $1350 delivered and dropped on level ground in my area. 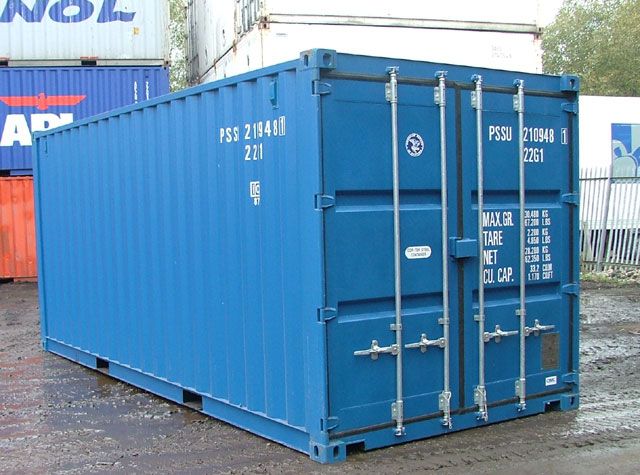 taking off the wheel isnt going to do shit. tons of bikes here are stolen because the thief left the wheel (and the lock) behind.