I was poking around cl the other night and found this

So i text the guy, he wants to much for the bikes (2 blue vespa bravo's) we talk a bit i tell him how much i want to spend and that im only looking for one bike or more if the price is right

things seem to be going good he tells me to drive up the next day to check out the bikes, he tells me we can make a deal

So of coarse im happy with this out come, i wake up bright and early the next day gas up my 84 dodge 50 and hit the road for the 2 hour drive.

One pleasant drive and a half a tank later i arrive at his house where i get to inspect the bikes, covered in rust and missing pieces, rusty gas tank, one has the engine pulled laying in pieces case split and everything.

of coarse this is how most mopeds come our way so i asses them and make an offer on the bike with an engine, which he rejects telling me there more valuable as a pair and that he wont split them up and will take no less then 450 dollars for them

this after i had discussed all the details the night before

needless to say im from Ohio and the price he is asking is ridiculous, he claims that he will sell each bike for 400-600 dollars a piece come spring...

Because you drove a long distance, he thought he had you by the short ones. You did the right thing by walking away. 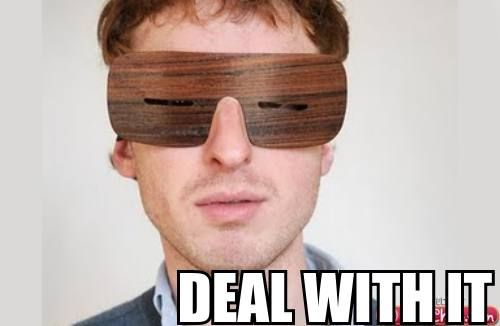 more pics on request...if the other pics didnt show the condition or he didnt state that they were in parts I would have been on his case about them being pulled apart...obviously they are rusty, you can see that...but if he was shady about the bikes being complete I would have made an offer for them if he refused I would have told him good luck and drove away, not all good deals end happily...I'd also flag his posts since he is misrepresenting the product he is selling...

haha thanks chris/shane ill go cry myself to sleep now

and as far as the rust goes i wasnt mad, like i said above rust is just part of the moped game

Just playing, dog. Sucks. I drove 2 hours for a Hobbit with a buddy once, we should have passed on it but my friend didn't want to. It's still sitting in his garage, hasn't run yet.

i dont no where you guys are finding these pictures, but im really enjoying it haha

We are making them

I assume you still have his home address?...do something creative with your knowledge!

i wish, but that is a little harsh