Re: You tanked on that one, Jay.

Tri-ped Dave O.D.B. /
chefhockey
This single post is part of a larger thread. Start from the top or view this post in context.

The Soviet T62 main battle tank you pictured was slow, extremely unreliable, and had a battle record in the Gulf War of 450 destroyed to zero US tanks. In 2003 another 200 were destroyed to zero of ours in tank to tank battle. There would have been more, but there were none left because the occupants abandoned them to save their skins. They knew being inside one was a death sentence.

Jawas are more like this Mig-15..every once in a while the Eastern Bloc built something that was fast and nimble, and stacked up to anything we had at the time. 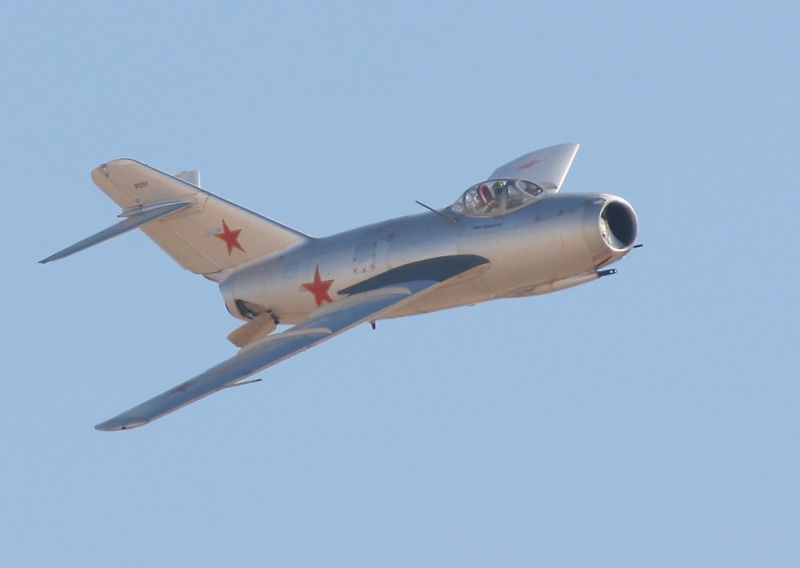