My commuter and 125s

They look so pretty together :)

Both need a cleanup and some cosmetic work though... Eh, rode the commuter to work today. 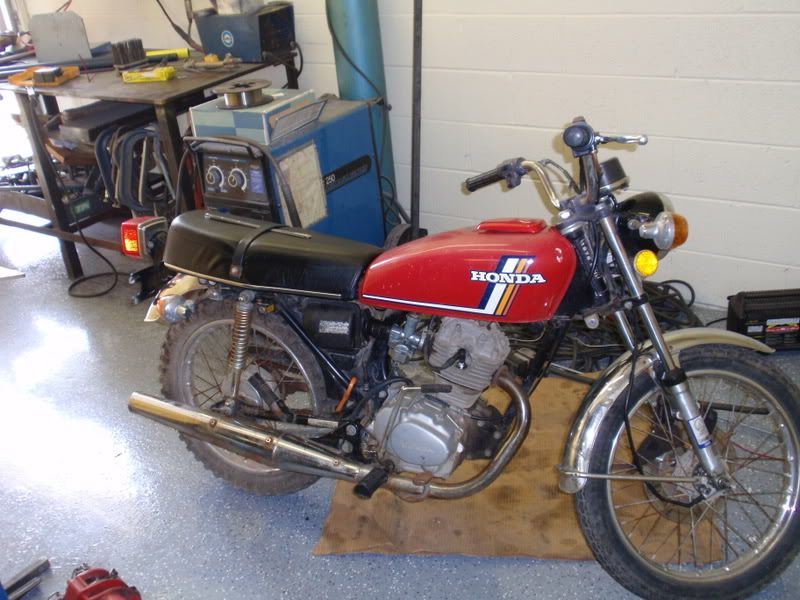 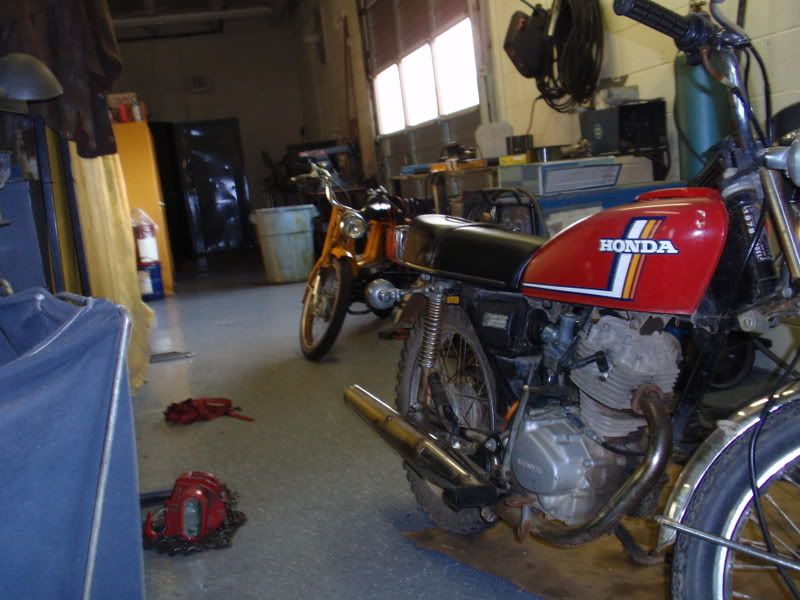 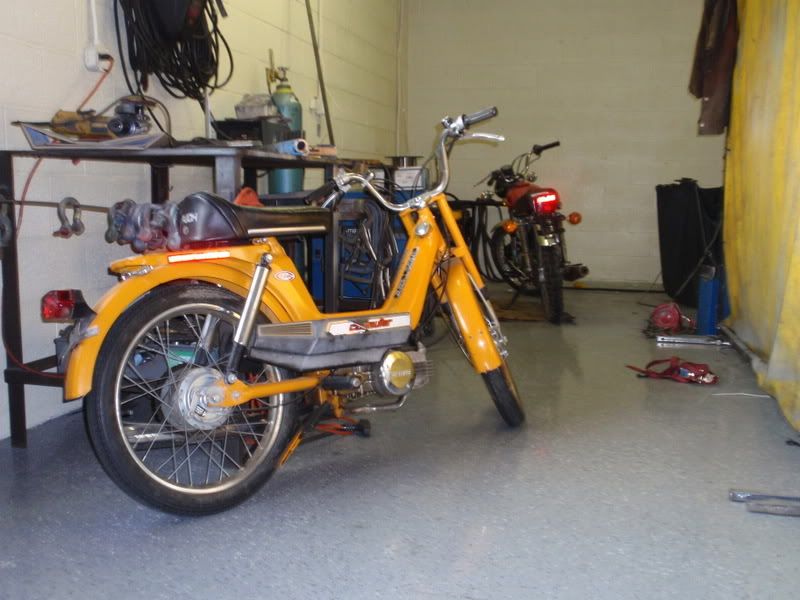 Honda 125S; one of the best motorcycles ever made.

On another note, your photo is so large one cannot see the whole thing and it looses perspective.

Yea I just realized that it didnt get resized... Some browsers automatically resize, but even so, my bad about the size :(

A vertical, single-cylinder Honda CB! I knew they made one!

I could never find out what this bike was called, and yours is very nice.

The slightly-bigger Honda CB175s are great, but having two cylinders makes them seem too complicated for such small bikes.

The four-stroke four-cylinder version was supposed to be very well balanced, but I still think it's overly complicated. One cylinder bikes are awesome [if you can't find a Puch split-single, of course].