Responsible Jon /
Go to branch
philip
This single post is part of a larger thread. Start from the top or view this post in context. 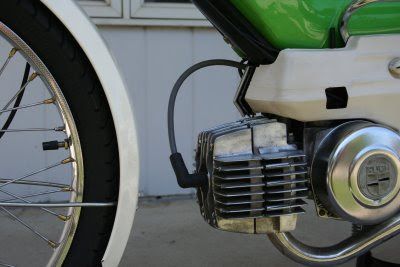 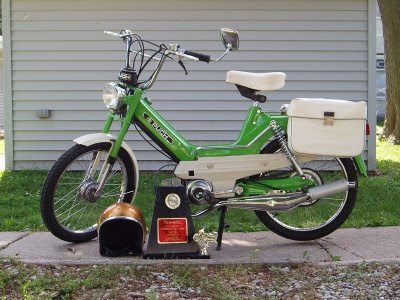