joe ho /
Go to branch
joeho
This single post is part of a larger thread. Start from the top or view this post in context.

ok so for the longest time ive had intentions of takig out my taillight and integrating one into my magnum rear compartment. last night while riding with the gang, I got stopped by the police for having a bad taillight. so today i went to my local electronics store and bought a whole buch of leds resistors and random shizz and took the initiative to finally get it the way i want it after 2 years...

the design is supposed to be similar in style to that of a super bike let me know what you guys think. 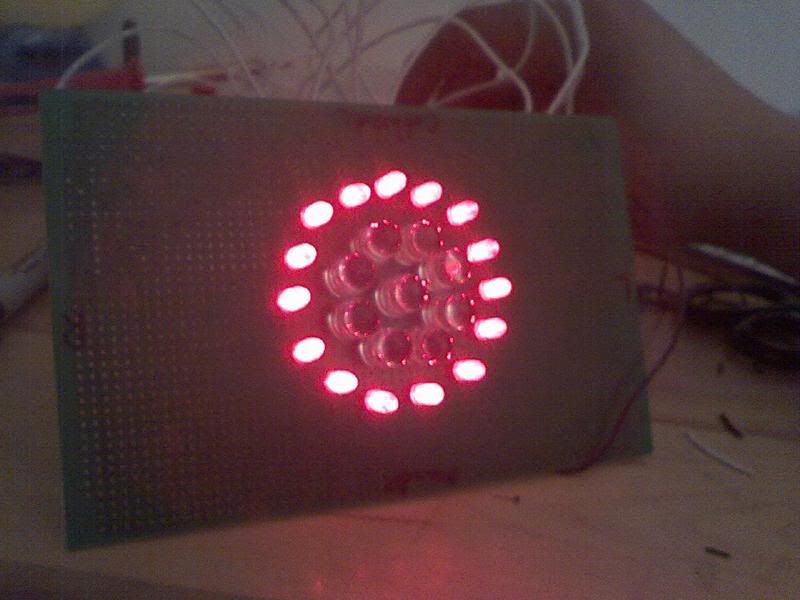 and then when i tap the brakes. BAM! 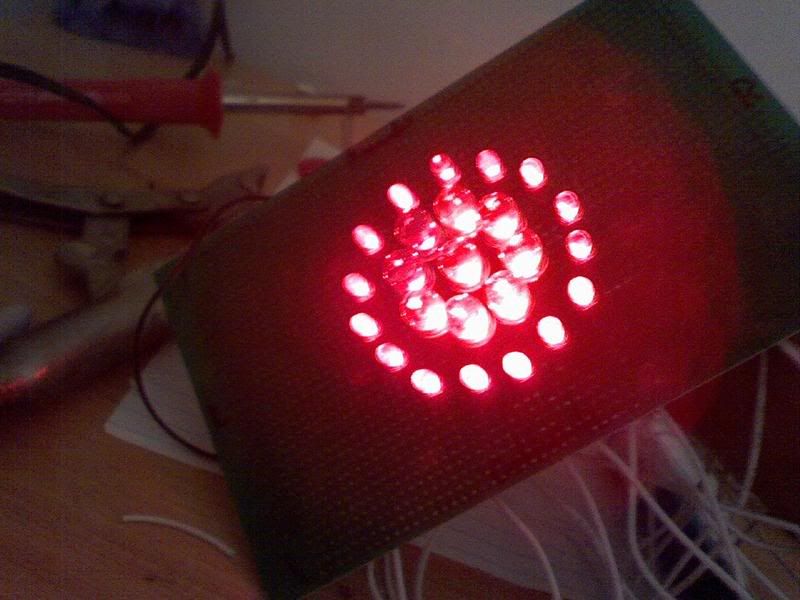 right now thats running off a 9 volt battery. hopefully it wont blow when im going down hills. im running these leds in 2 seperate circuits each in paralell and each having a 100 ohm 1/2 watt resistor running in series with each led.

i bought some rectifiers good to 6 amps but i dont know if i run them in series or paralell before the whole circuit. can anyone help me here?

my bike used to have cat eyes but i took em out. im putting them back in and next to the taillights on that same board im putting amber arrows and going to attempt to hide the cateye module in the compartment my oil container used to be.