On June 25 2008 a Haverhill Ma. man Moped Jay broke down twenty miles from his home on what witnesses say was an untested Motobecane moped ,eye witness reports state that a high level of profanity was to be heard followed by the sound of gnashing teeth and objects flying thru the air , this reporter had the opportunity to talk with this unfortunate soul, (quote) Goddamn carburetor keeps falling off and now when I tried to tighten it up, it broke! goddamn sonuvabitch I'm just gonna knock my friend out and steal his Tomos (end quote) when asked where he was he said somewhere between my House and Timbuktu

Man barely escapes bigfoot cave with his life. Lives to tell about it. As told by this fortunate fellow, "It was like I had gone and died ta hell. Smelliest foulest creatures I ever woulda thotten, and I seen some real baddens."

No one has asked the man how they removed his arms, as he thought he still had them.

The man (and I'm paraphrasing here) said he had to climb a tree that the bigfoots were unable to climb. One rocked it really hard back and forth, but he stayed up there. The large male really got the tree swaying, but even after being joined by two of the others, they couldn't bring this armless man down. Finally the oldest male bigfoot made a gesture for another to go bring him something.

The man stayed up there for over another hour, as the large bigfoot circled the tree below him. Finally the bigfoot that left, came back carrying a beaver.

A beaver the fuck Deezy? lmaooo

its all your fault dan

deezy is that some kind of perverted tale?

I try not to curse god lest he curse me...much worse that way..lol

Sorry I have to explain the joke. C'mon guys.... a beaver cuts down trees. Jeesh! hehehee

Now back to the weather with Dan Tomkinson.

The MA News was brought to you by Van Camps.... 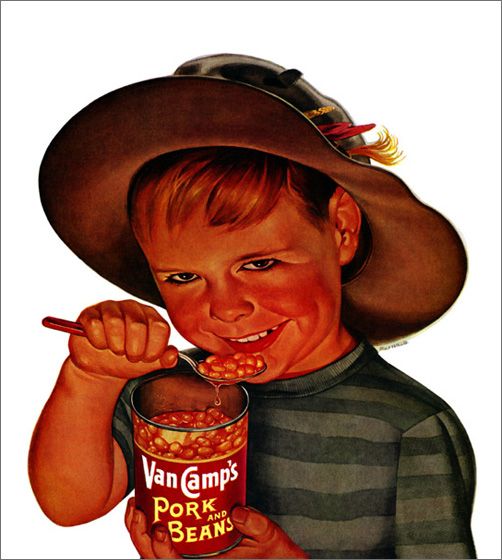 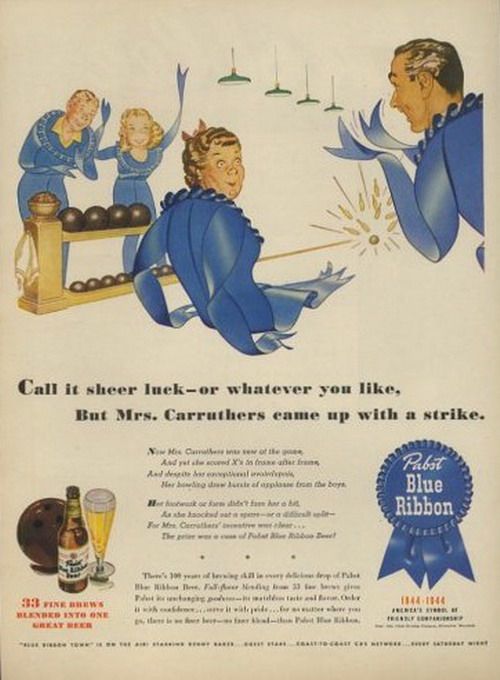 Thanks for that guys. I am sure you can rest a little more easily knowing that you made my day just a little brighter. Mopedjay, you just need to find a little bit of that French Connection. I feel for you dude, really I do (only my moby runs like a top so I only kinda feel for you.). Best of luck.

i have it all fixed now with a vespa delorto shim inside a regular 14.12 shim off a minarelli and its nice and tight and dont fall off no more