Pretty sure I’m gonna get shouted down about how dumb/ impossible/ not viable it is… but gas is over $6. Any chance of a new (2 stroke) moped being for sale in America? I have seen how importing the Bye Bike went, but Tomos was epa cleared no?

Tomos is out of business so i wouldn't count on it.

If you want to buy new i'd go electric. Plenty of cool stuff around. If it has to be gas powered maybe go with the new honda cub or mash 50.

Or a bye bike... Supposedly they may make an entrance into the US market.

Yeah, Tomos is done for the time being.

Is there a reason it has to be brand new? Lots of nice newer tomos models from 2010-late teen. Just buy a used one off Facebook

the people that like mopeds like to buy them broken, for 200$. the last new tomos bikes were like +2k new. who's gonna pay that? not me. i'll buy it broken in 2 years off the guy that did pay the 2k. that's no way to run a business. mopeds are just too "finicky" for the average american consumer. we want electric start and lots of shiny plastic.

yeah its called a honda navi

> yeah its called a honda navi

Didn’t realize they had gone under again.

tomos is allllll the way dead now. nothing left to salvage at this point, no manufacturing, it's all completely gone

I hope maybe there will be a come back of Tomos.

There is a lot of come-backs of old legendary moto brands like FB Mondial, SWM, Fantic etc.

so yes look forward to the Tomos e-mopeds of 2026

I rode Tomos e-bikes at the factory, it was a two-speed with mechanical planetary reduction

They were extremely mediocre.

Idk if it would work with moped torque levels

Fantic has the Caballero 500 that isn't an ebike. Looks pretty dang cool.

sachs was a brutal fail of a "comeback" where they just licensed the name to some real hot garbage like the madass and then faded completely. Sachs still makes (ironically) very high performance clutches

Morini kinda had a real & true comeback, where they went for real bankrupt and closed and then made a comeback that wasnt just rebranding other junk. but they only do big motos now

minarlli recently bought itself back from Yamaha

"motobecane" been coopted for some half-decent but unspectacular and very generic bicycles from Kinesis, a taiwan company that makes tons of bikes including all the bikesdirect ones

Batavus is still around doing some pretty awesome bicycles and decent e-bikes. Atala too

Peugeot held out pretty long on mopeds, the automotice part just recently merged with Fiat as "stellantis". They also still make pepper and coffee grinders. and motorcycles and scooters and maybe even still those dumb tilting reverse trike scooters?! They got some decent electric scooters too

actually Fantic appears to have bought Minarelli from Yamaha

> actually Fantic appears to have bought Minarelli from Yamaha

"A future goal for Minarelli is the production of electric-powered motors, in addition to supplying traditional engines to existing customers"

I dont hate the garelli at all, it's pretty good - like, the electric noped

I can totally dig it 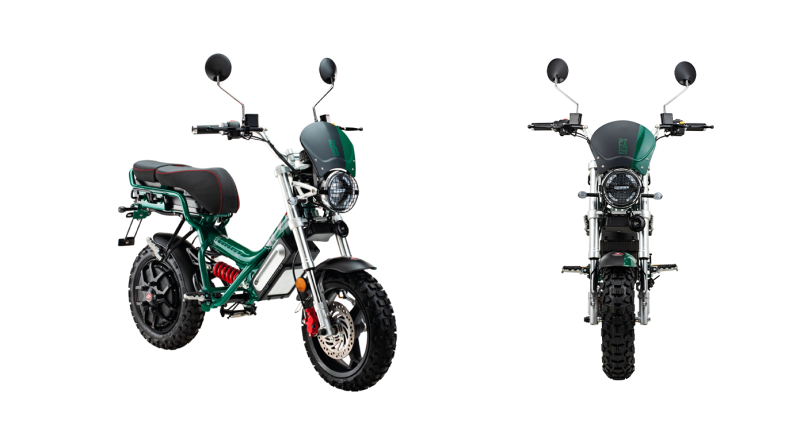 their ebikes r fucking siiiick too 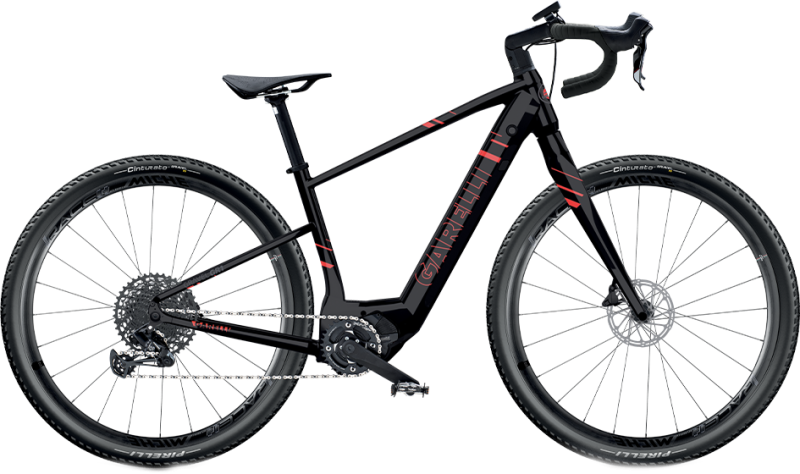 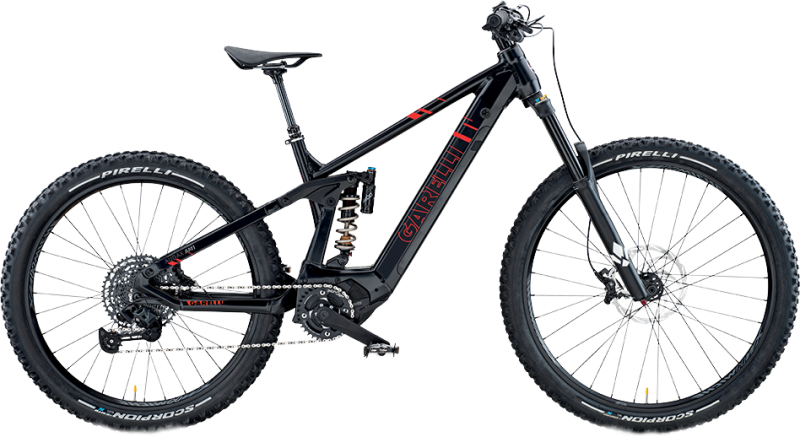 Fantic ebike drivetrains are made by Bafang, who are like a Chinese Bosch.

I imagine the other Italian brands would do the same, at least initially

I think garelli is using bosch motors. Bafang are solid tho as far as I've ever seen. What's on the onyx? isn't that just a QS?

Askoll vehicle is all designed in house, believe it or not Askoll is known for aquarium pumps and washing machines. I got to tour their factory and they do everything in house, it's pretty sick

> Born to be WillD wrote:

> I dont hate the garelli at all, it's pretty good - like, the electric

> I can totally dig it