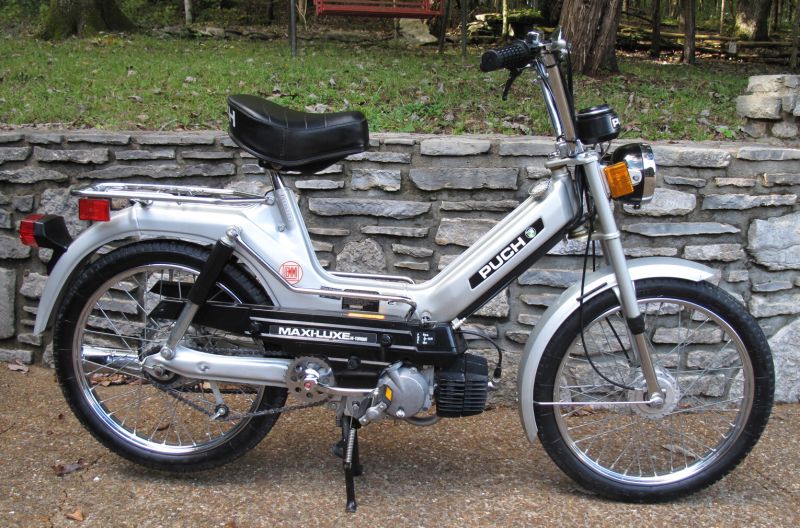 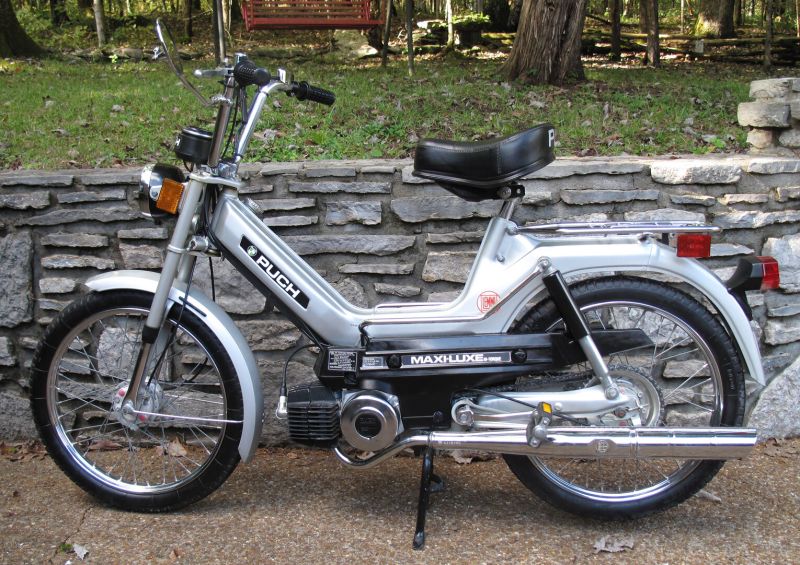 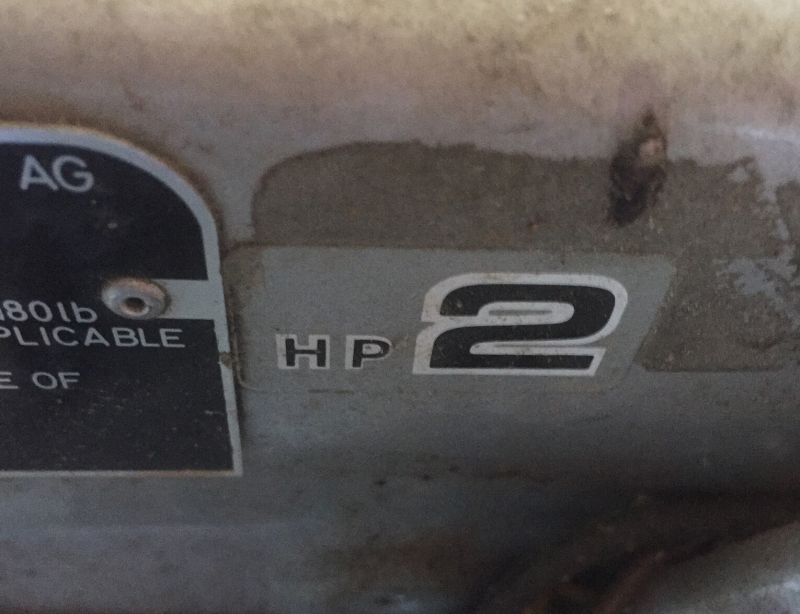 b to the eff /
Go to branch
brianf