what pat said, second that. it doesnt look like it was ever welded cuz it wasn't it was brazed and is broken off. braze a new one in or just seal it up and run off the other hole. Or if that other hole is for separate oil reservoir just drill em together and run premix with an expanded gas capacity. Or get a new tank.

In the past I just welded a spare barrel adjuster screw onto a hole drilled in a tank, and that totally worked 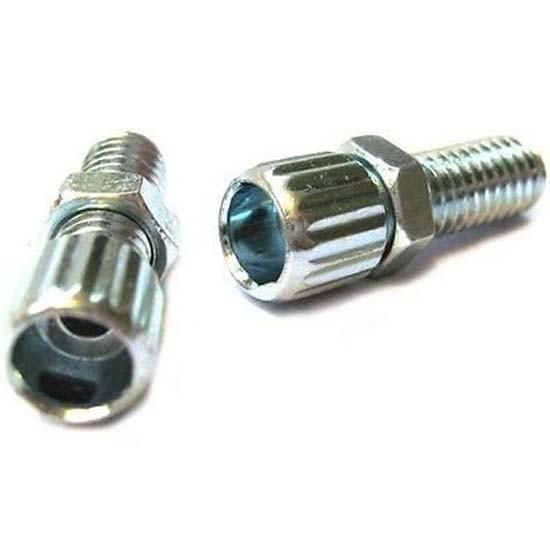 Also to the above double entendre theres a package store I think it was Salem; coast north of boston anyway called Bunghole Liquors. Nice.