What's the best place to buy a new decal set for my Tomos?

Kevin Swoop owns Neighborhood Vinyl and can make about any custom set you need. Neighborhoodvinyl@icloud.com. 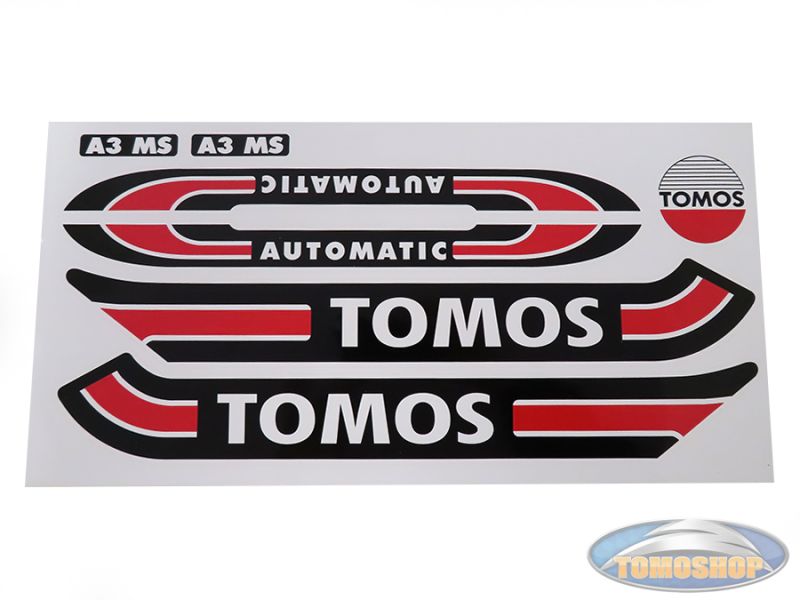 I think I have a NOS set of decals. I’ll check my stash later.

Let me know. Happy to slip ya a nickel for em. Thanks.

^ I struck out. All I have is a later model Targa set of decals. Sorry....

What's the deal with just a period ?

This isn't the only instance .

If you don't want to say anything , simply leave the reply box for another page .

> What's the deal with just a period ?

> This isn't the only instance .

> If you don't want to say anything , simply leave the reply box for

Typically its because some posted something but then changed their mind about saying anything. You can't delete a post but it is editable for a short period after posting. So you replace the whole comment with just a . and its kind of like deleting but not. It would be nice to be able to delete comments while they are still editable but I don't believe you can.

Yep, thats probably just what it was. If you don't have anything else to say you just drop the smallest thing you can which would be a .

You'd think anyone could be a bit more creative than just a period , but ???