Re: A Challenger Approaches - another e-ped enters the ring

> this is really just asking to get banished to OT. its not even a moped

2 reasons I'm for keeping it in GenFor

1) the electric discussion in general - already from this discussion we can recognize that because of the ease and extremely low cost of speed upgrades in traditional 2 stroke mopeds, people here are expressing the unrealistic demands we would require to make a switch to electric. Very valid, I think a big appeal to mopeds is the low cost of entry and low cost to improve them piecewise and electrics do not come close

2) it's totally a noped. Like there are motorized bicycles which have small engines and pedals and are definitely NOT mopeds 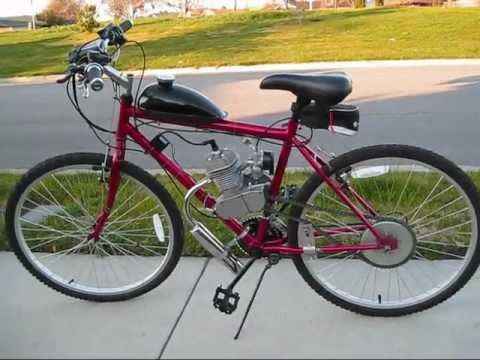 there are scooters which are small 2 wheel bikes, in most states road legal as "mopeds" and subject to the same rules and regulations, and they are definitely NOT mopeds 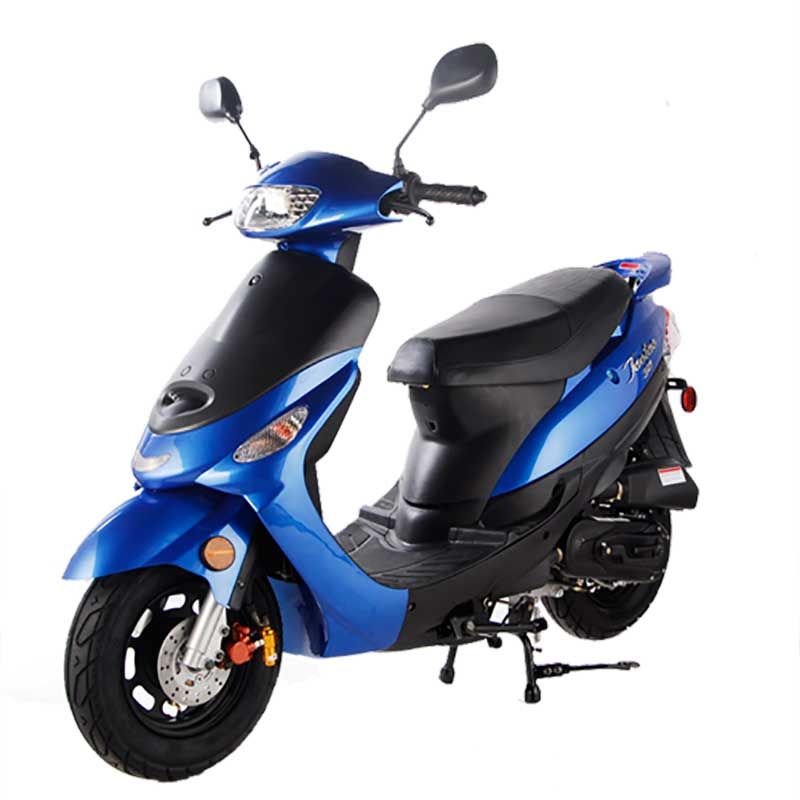 and there are bikes in between which target that specific in between, pedals preferred but not being the defining characteristic, that we include in the blanket because they occupy the same space, same parts, same audience 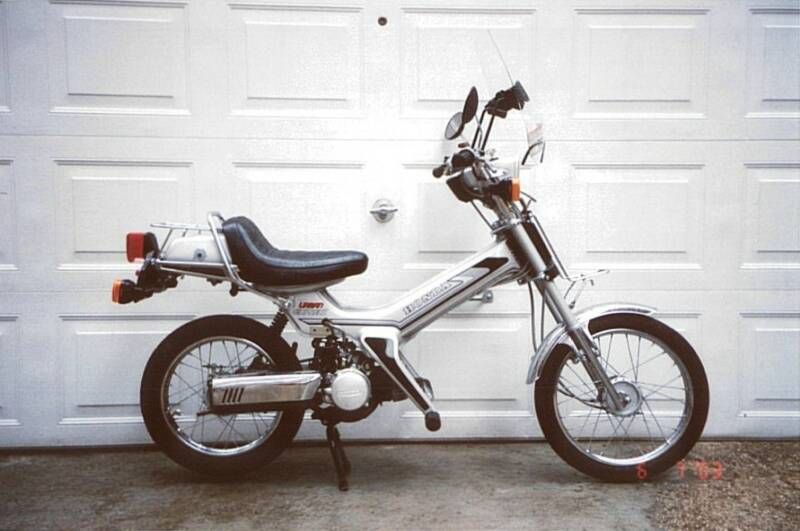 likewise you got some electric bicycles, electric scooters, and then these sorta in-betweens that occupy the exact same space and target audiences as a new tomos or whatever. And I totally think it's worth sharing, observing, discussing as on-topic considering mopeds in general!