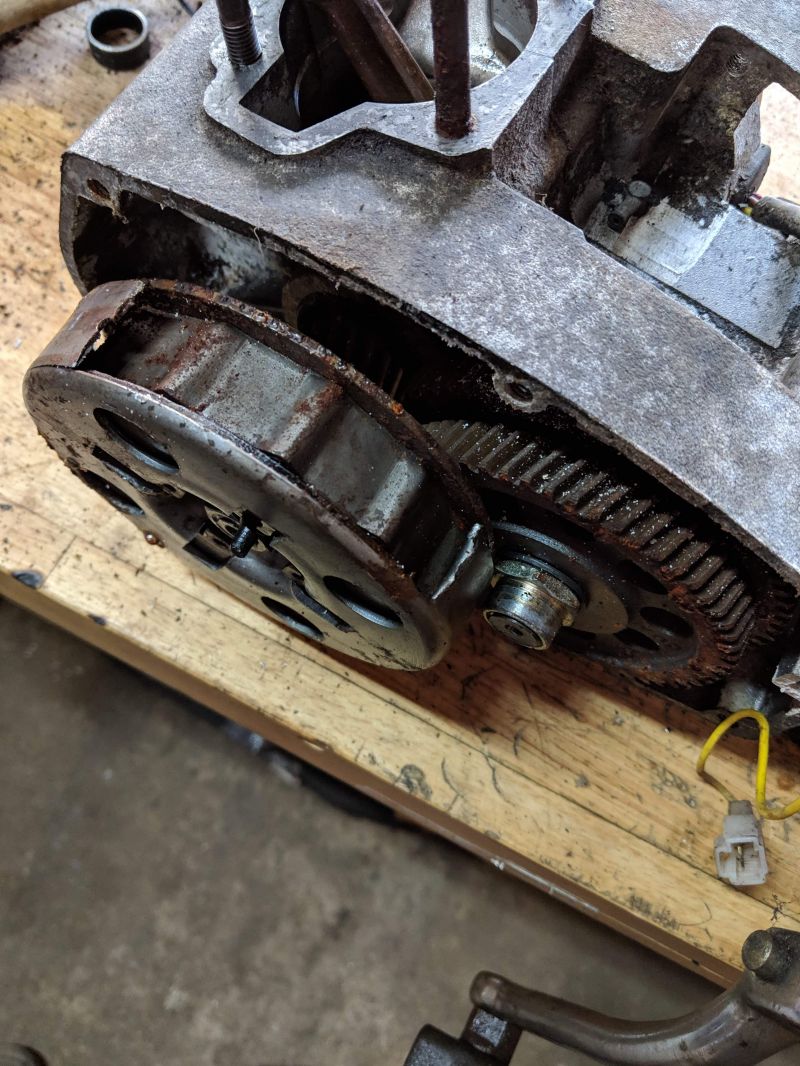 I think avanti's goal was to make the dumbest looking bikes they could. They're badass (edited)