Great for the new rider. But damn, that guy on the hoverboard is beyond painful to watch/listen to.

> Theres a video of that girl riding her new moped on her YouTube channel,

She's already got a massive number of views with it too. It probably wont belong before she kits it. ;P

> She's already got a massive number of views with it too. It probably

> wont belong before she kits it. ;P

Sheesh,somebody hurry and teach that girl how to ride safe! Can't believe it.

She is going to end up a hood ornement, or get taken out by a taxi door, what ever happened to lane usage? She would be cited for that here, cops in NYC must have more to do. She needs a mirror. Best of luck to you....and everyone who has to "share" the road with you.

Are those brand new Tomos

Oil inject/oil under the seat ?

> Sheesh,somebody hurry and teach that girl how to ride safe! Can't

What kinda seat do you have on said moped ?

> Theres a video of that girl riding her new moped on her YouTube channel,

> i was quite frightened but i have no idea if thats normal nyc riding. I

> would never ride through traffic in that manner

Yikes! I just saw it too!

I guess that's how people ride in NY city but she almost rear ended a cab at one point.

I definitely am guilty of all of her offenses, the only difference is I have been doing it much longer and also, I do not put it on the internet.

She will get hit, or hit someone in the next week driving like that. Then, the bike will get sold and she'll be back to being an "Influencer" and benefitting off someone else's passion.

"Influencer" I don't know if I should laugh or cry that people think that is a real thing....oh well, I just hope she does not get hurt real bad.

Her riding style is all the more reason why she should wear proper gear.

she needs to wear a full face helmet and leather jacket though!

She needs to to learn not to split lanes (unless you’re California cause the only place it’s allowed to) but she’ll do OK And if I was 30 something years younger and my girlfriend I would set her straight!

You do not have to kit that bike, all you have to do is get a cheap pipe, a cheap filter, up gear like 24-22 tooth rear and run like 62-64 main jet with middle needle clip and go,

she’ll do OK though New York City is plain miserable for a small quiet bike,

Loud pipes save lives, it makes the motorist use one more sense other then eyes more sense you use the better off you are !

> Loud pipes save lives, it makes the motorist use one more sense other

> r then eyes more sense you use the better off you are !

Statistics to back that would be nice , but I've never seen any .

More noise in a city full of noise will simply add to any motorists confusion .

Her best and likely only way to a non scared being is for her to slow a bit and use every sense she can muster . That along with cat like reaction times for as long as she rides might save her .

I hope she lives to be an old woman . She'll have some tales to tell the kids next door . ;)

> > Sheesh,somebody hurry and teach that girl how to ride safe! Can't

> What kinda seat do you have on said moped ?

It took the whole 24 hrs. til the next day. I stopped very often, took pics of shoreline on the southern coast of Erie and had a great ride. The Sebrings have a great seat to start with, Jim.

It's only a matter of time till she gets creamed!

It is...a real shame, but to buy a moped because "it screams to be on instagram" well...ugh. I can't relate, and that's ok, but people who don't really understand what they are doing don't belong on two wheels. She should stick with Uber, or at least get a real helmet and some gloves and for gods sake a rearview mirror. New York is a different place, never been there, but my sister lives out there, and most walk or take the bus/train/cab etc, and I fear that mentality my end up getting her killed. I hope not. Fingers crossed for her.

I don't want to judge. I'm sure the dozens of tourists I blast by on our twisty jungle highway every day think I'm a madwoman, and Sara's city driving takes a different set of skills. But, when I go out to pull my insane manoeuvres, I'm wearing a full face DOT-approved dirtbike helmet, armoured jacket, armoured gloves, boots, & kneepads, and I'm doing it on a bike with two or three mirrors and turn signals.

Maybe the next Tomos America video ought to be on safety equipment ;-) Helmets and mirrors at the very least- they are the most important and probably the easiest for you to sell - and touch on how a proper full face helmet not only makes riding safer, but more comfortable, rain or shine. (edited)

Oh gosh, you're so right. What were we thinking breaking the law! I'm sure all your mopeds are registered as motorcycles and you never exceed the speed limit and you never fail to signal too.

You have literally no idea what you're talking about.

> Oh gosh, you're so right. What were we thinking breaking the law! I'm

> the speed limit and you never fail to signal too.

> You have literally no idea what you're talking about.

but if a quiet little bike was in your blind spot you would not know it was there.

I speak from a few millions of miles of driving experience

No not much New York City driving but Cleveland and many other main cities in the seven counties I used used to work in, Drive trucks in and a few hundred thousand miles on mopeds/small motorbikes since a young teen never giving up the hobby !

Bike Accidents I got in we’re most always with a quiet stock bike by a person who turned into me either a right turn or just change lanes into me because they couldn't see or hear I was there,

After I removed baffles/modified dirt bike pipes to fit mopeds which made them louder and then eventually now with using louder aftermarket exhaust pipes people are more aware that I am next to them,

I’m just being a messenger here trying to help,

Lane-splitting is necessary in NYC, and in most cases will save you getting creamed more often than causing a creaming.

Loud pipes are great, and yes: people will go "what's that noise, hrmm." But having a little stock Tomos in NYC is great. You get around under the radar of 90% of the city and all you need is to be mindful of your riding and you'll be fine.

Now excuse me while I drive my extremely load enduro 4t through NYC traffic and beat the subway home.

Excuse me for asking, but what is "lane splitting"

> Excuse me for asking, but what is "lane splitting"

Riding the line to pass between cars

She was doing worse than lane splitting,which is dangerous by itself. She was left of center for enough time to get killed easily.

> > Excuse me for asking, but what is "lane splitting"

> Riding the line to pass between cars

Lane splitting is sketch, filtering however, which is when you ride the line to get to the front of stopped traffic, is why mopeds are the best city transport.

loud pipes, especially on a moped do not help in a moving traffic environment, the pipe is aimed back, when a car is hearing you it's as you pass them. Loud pipes save lives is what harley bros say to justify their dumbass straight pipes

This thread started as a nothing topic and Is still going.

Here is why it was started.

Now take what you came for and go back to your channel worlds. 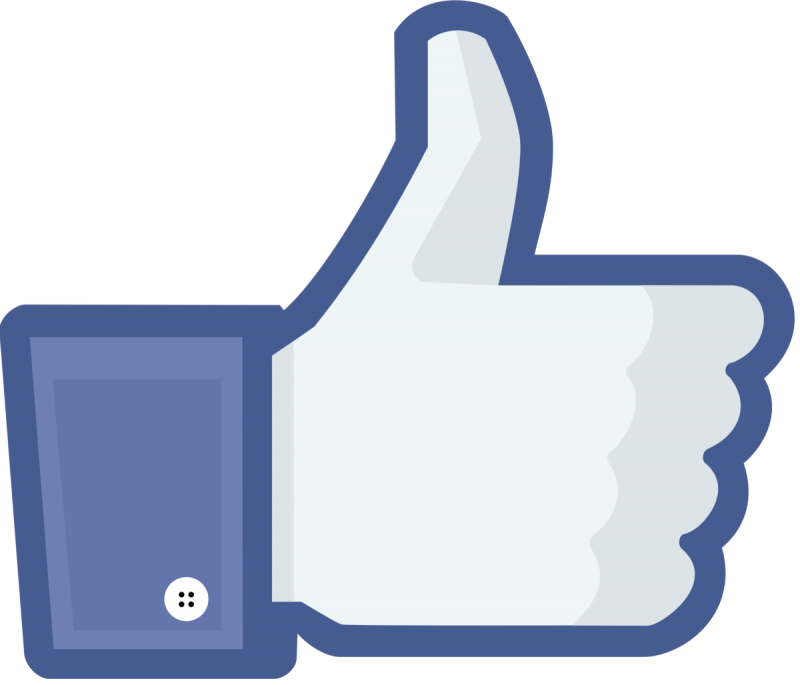 Lane splitting is riding a bicycle or motorcycle between lanes or rows of slow moving or stopped traffic moving in the same direction. It is sometimes called lane sharing, whitelining, filtering, or stripe-riding.