I ordered some parts from 1977 Mopeds and never got some of them. I have emailed and called several times and have not gotten any response... Does anyone know if they are out of business or something??

Oh Eric, why the hell did you do it Eric? Why didn't you search them or ask on here first. You'll be claiming back from your card company.

Yeah, time to get your money back.

I'm posting a link for you I actually found the government office that enforces this internet fraud bullshit it's time to stop this shit forever.

I would also file a complaint with the FTC their address is FTC.Gov

The FTC monitors and enforces internet fraud but they need to have the complaints filed with them once they have 50 complaints the investigation begins and the doors will close. (edited)

Wow that is amazing you actually got them to send you some of your order they must of liked you.

And most likely you never will. Sorry...

And if you click on the link you'll see that 77 has a one-star review that must have been for the Superior Service Christine Rose was giving at the now-defunct San Francisco location.

Your parts should arrive in the next three to seven business months.

They contacted me today after I posted this. They shipped my stuff today.

But you're probably the only customer he's had all month so what did you expect.

I would just return everything and demand a refund nobody should be catering to that business at all.

But then again many have been told that yeah we shipped it so I wouldn't expect it for at least 77 days or 77 years.

He probably didn't like my post above because he doesn't want the feds to come down on him because they will shut his shit down.

It's their delivery method. They ship with micro mopeds. Sometimes they get lost in the Moutains of Michigan. 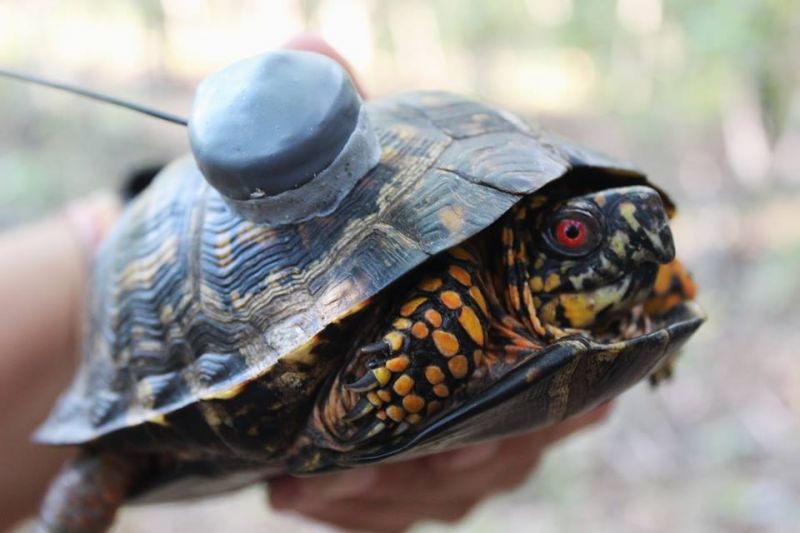 The shipping has GPS tracking now so you should be able to track your packages arrival but it might take a while.

I can't believe this happened, what an outrage. If only people had publicly displayed past experiences with 1977 this all would have been avoided!!!!!

Yeah I ordered some stuff from treats this week and they were kind of slow this time it took 56 hours and 27 minutes from the time I ordered it till it was in my PO box @ 7:12 this morning .

And my order was complete everything was there that I ordered isn't that amazing. (edited)