I recently found this Mobylette. I am trying to identify the year and model. I think it is mid 1950s AV3 or 4? The carb is missing. I don't see any stampings on the frame.

Any help is appreciated.

I have no idea what it is but... why can't I find some old old old moped like that!

So cool super find! So jealous!

Hope you get it going.

I believe it is a Mobylette AV37 or AV33

Could be a AV37 they looked like that in '54 and '55 or later AV3x, 4x, 5x because they adopted the look of the AV37... would need to look see the left side of the bike as well if it has a simple clutch, dimoby clutch, 3 speed auto or variator to determine which 'x' and prefix. Motobecane stopped the tube frame after the 1960 model year so it is 1950s. Looks to have a collection of not Motobecane parts on it so hard to peg it down better.

Worthy of a pristine restoration!

Very odd how the brake levers are mounted. Cool find.

Good find, it appears to have most of the bodywork intact.

> Very odd how the brake levers are mounted. Cool find.

Must be an old school French thing, some Solex have them like that. Neat bike!

> Very odd how the brake levers are mounted. Cool find.

Not so ... they are reverse lever sets .

You can have them for your bike , too . 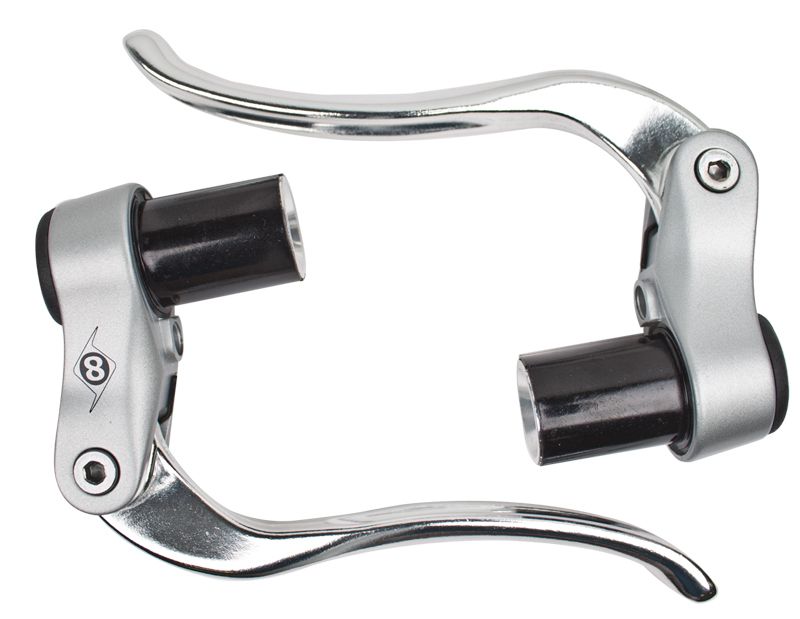