how come they suck so bad. i have never had problems with treatland. my order has been pending for a week and i cant cancel it. 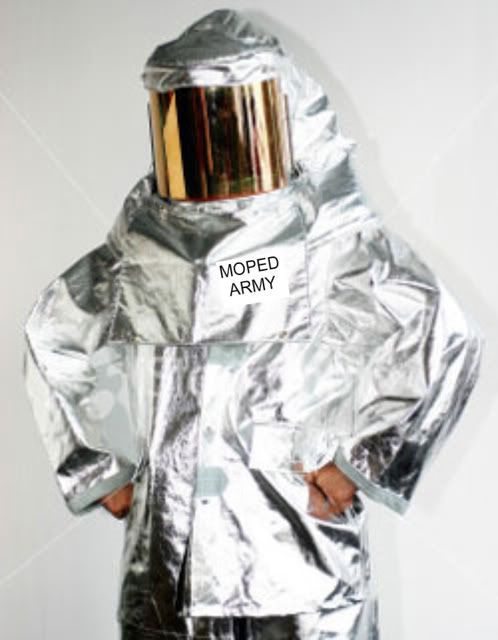 its because your flame suit is on back order...... (edited)

i want to like them cuz they seem cool with all they have on their page but a response from them would be nice.

It's been five days since the last thread about 77. Was almost overdue for another.

so this is not abnormal for them then... awesome.

I don't know what you guys always order from them, but every time I place an order it's here in less than a week. I think 77 is great and a great resource to have around. You guys are luck to have a choice on who to order moped parts from.

I've only have ordered from Treats so far, but will be buying a 19mm Dellorto PHBG from 1977 as Treats doesn't have any.

from now on every time i see one of these posts, i'm going to chime in and say what a bunch of retards they are at 1977 thinking they can run a business this way. the moped community would be better off with just ONE supplier like Treats, rather than constantly upsetting moped owners with a jank ass operation like 1977.

anyone who backs up 1977 is either one of the very few who have somehow won the moped lottery and have had their shipments shipped on time, or they sucking some major shaft over there for some reason like they are friends or something. this is America, and 1977 is basically stealing money by not paying interest on the short term loans people give them when they "purchase" something from their website.

> how come they suck so bad. i have never had

> problems with treatland. my order has been pending

> for a week and i cant cancel it. 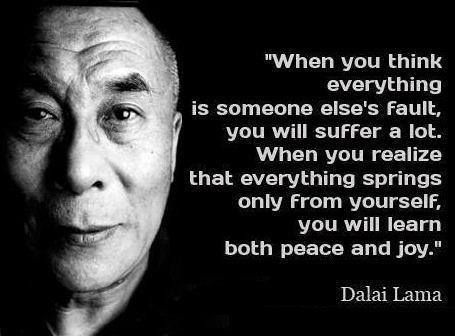 i ordered from 1977 once, after 8 days of not being shipped i cancelled my order. if treats is out of stock i just wait til they have it, or i get it from ebay. i get stuff from china in 6 days.

I explained what's up with 1977 a few days ago. I'M NOT one of their employees, and not excusing the slowness but there IS an explanation. About two years ago their shipping speed was just fine, since they moved warehouses things have turned into a proverbial shitstorm. If you're in a hurry then do treats or ebay, but I like the guys at 77 and will continue to be their customer despite annoyingly slow shipping

I actually use both treatland and 1977 pretty equally. unfortunately I am dealing with the exact same problem right now...I paid already bit no sign of a order being fulfilled. it is frustrating but I believ they wil come through.

lol, threadjacking this thread for repair questions is awesome

I'm at 3 weeks and counting for a set of fucking clutch springs.

i ordered a pizza and it was here in under 30 minutes.

Dan used to respond to these threads, now he doesn't, too much to keep up on I suppose.

im not in any hurry and as long as i actually get my stuff ill be a happy customer.

You bought that line?

You think it explains anything?

Wait for a month?

It only took me 7 months to get all my stuff