Well I know there are some tough gangs out there, and tough guys do do stuff - you know - the kind of things that walk the fine wiry whisker of morality.

I'm also aware (exclusively through watching television dramatizations) that motorcycle gangs have extramarital intercourse with "chickies" when they're outta town, and thats OK!

So what this all boils down to is rallytime. getting out there on bikes, gettin' naked with buddios, and dancin on that one girl til you have intercourse or eating a pig's face off or hanging from ceilings or "just seeing what it would feel like". and you don't want to track that mud back in the house (if ya know what i mean)

so y'all be doing things you're ashamed of? and hiding it? and not telling your wife because you know she'd be mad about what you just did?

Should I tell my wife about what I did?

You should show her. . . Or I can, I have the video on youporn.com

No, unless you possibly want a divorce.

Just take a long shower and wash the guilt away. Then do it all over again at the next rally.

> Just take a long shower and wash the guilt away.

> Then do it all over again at the next rally.

will ran over my bike and ruined my wood fender

i'm still sad about it

Well, i guess i could spill it here first, hoping she won't read about it.

it was nothing more than a quick flame, rubbers were involved, but i still got burned

it's really more of a result of the rally and not something that happened directly at it.

See, after i ran over Nic's bike he got so mad he started revving it uncontrollably and burning rubber. i decided there wasn't enough burn so i poured gas on it and lit it, catching my own hand aflame as well. the burns swelled up neatly into some serious blisters.

here's the shame: i never popped the blister, i went home and on Wednesday was making an okra stew (gumbo if you will) and squeezing in a little lime i squirted the whole blister in there. I was too afraid to tell, and i ate of it myself but the guilt is shredding me up.

then she posted this 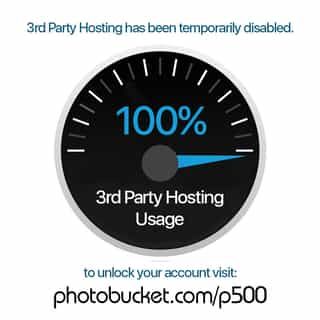 can i tell her i unloaded a whole blisterful of my bodily squirts in there? what she doesnt know won't kill her, but it's killing me.

Will... You are the single most entertaining person I have ever met in my life. I love you, and I'm a better person for knowing you.

Now you have a secret ingredient. Just keep doing that and keep your mouth shut.

i also put MSG in there. i told her that though. I put MSG in my burn as well. even though i cant taste it through my flesh, having a little extra glutamic acid coursing through my veins makes even the sweet breath of a beautiful morning taste that much sweeter.

Tell me, how does lime juice feel in a freshly popped blister?

Why is meatspin.com one of your open tabs?

> Why is meatspin.com one of your open tabs?

What happens at rallies, stays on your car for weeks... 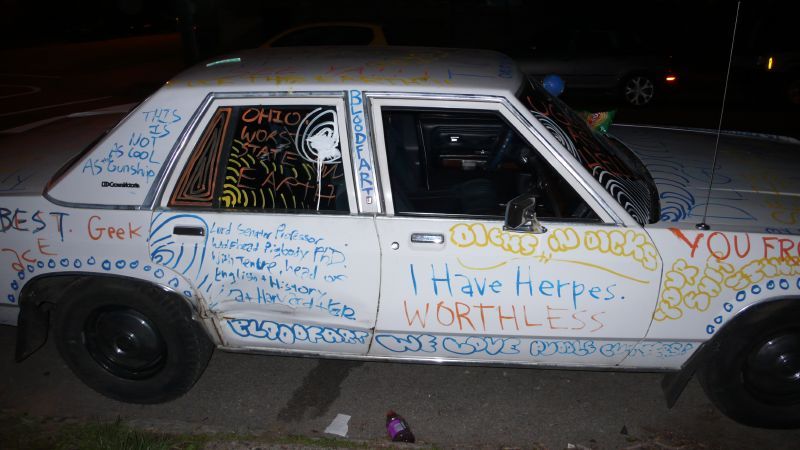 Rodney knows about that one too

> Rodney knows about that one too

Ha ha this is great! Blister gumbo, meatspin, and vandalism... Must be rally time

This is creepily and secretly telling the truth.... mopeds mo problems....

> Why is meatspin.com one of your open tabs?

He is trying to see how high the spin counter goes.

No shame until some asshole takes pix

are you going to be on Maury and take a DNA test. lmao then it never happened.

You have the humor of an orangutan with downs.

There was one time i kissed a man. that sure as hell didnt stay at the rally, somehow my coworkers got ahold of the youtube video and found some program where now anytime i try to go to a site with "motobecane" in the URL (which includes treats) it redirects to the video...

what will really means is that he did bath salts while hanging from the ceiling when this really cute pig ran by and he had intercourse with it. yes the pig. then he ate some random girls face.

there was no dancing involved.

also im less concerned with meatspin.com than i am with dendrites and nucleation on wikipedia. will, shouldn't you know this already?

i'm so sad i missed this shit!