Yeah, I had something strangely similar happen to me. I was going to work in my BMW (with a great tan btw), when suddenly there was this janky bicycle with some wires and crap hanging off of it doing about 16mph with the guy pedaling like mad...I moved all the way over to pass him and he blows this party-favor looking thing at me. I think nothing of it, you know, "probably a crazy homeless dude" I think to myself. /well, this guy shows up at work about an hour later, dead tired and sweaty ranting and raving. I warn him to be careful on these winding roads and go on my way. He left his bike thing at the rack though and his little horn thing made an annoying hissing sound.

i just didnt want to have to click it anymore thanks jd! 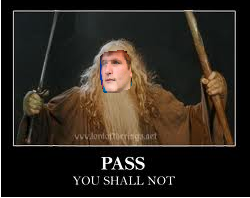 ahh thanks! i forgot how to put pics directly on the post.