Sounds good, I probably post too much about my projects, but my memory's shit so its nice having something on each money pit

Not much progress. Called a local auto store and asked them to look up a new plug for it, they number on my plug wasn't even in his system haha. The plug still looks good was just going to grab a new one to mark it off the list.

I tried to start it with the airbox, without the box, with the box but no filter element. All different idle adjustment(that's what i assume the spring screw is on the SHA?) No luck. It doesn't even try to idle, no throttle no running.

I kicked it off the stand again and it definitely has a major lack of power. Going to try a couple different jetting, and mess with my float level before breaking it down. I need to research tuning the SHA more...

More photos for no reason; 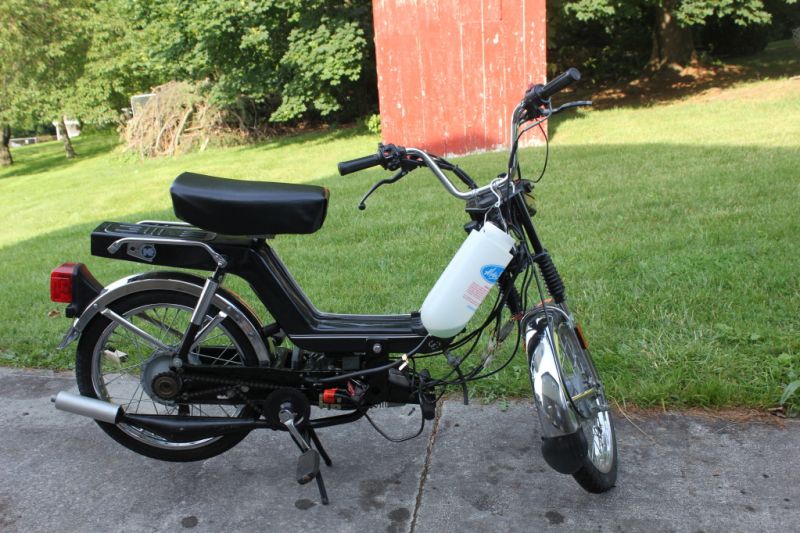