Rallies:
I know this is a cool thing to do...someone should have told me to keep track.

I live in Toledo. Sell luxury fine jewelry. Live 1 mile from my job. Will work there until I'm dead/retired. :) Everyone's jealous of my chinesium moped.
Also have a 2017 Indian Scout 60 motorcycle for when I want to stop pretending to go fast. 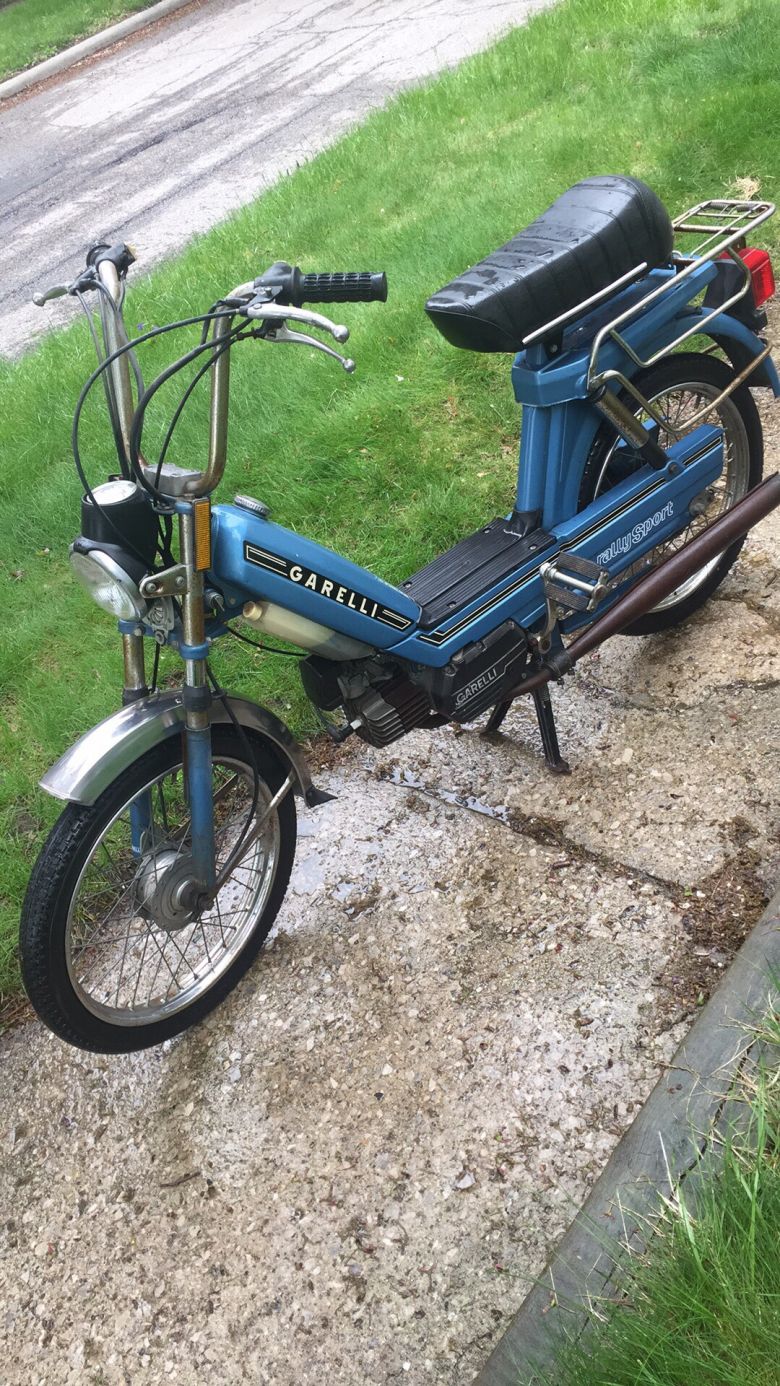