Forced into mopeds by Fred. Now discover that I actually like them. Either that or Fred has applied something to the handlebars of the one I ride to make me crave them fortnightly.

What is a Moped Princess, you ask? And how can you become one? Well, I'm glad you asked...and the good news is that you might already be one and not even know it! Even some of you boys. And no, it doesn't mean you're gay. Not that there's anything wrong with that.

There are a few telling signs that you may be a Moped Princess. For example, do you own a moped that is constantly in need of repair and have no idea how to fix it? Do you have absolutely no desire to learn how to fix mopeds, but would rather bake cookies and cakes for those who you can convince to come over to wherever said moped lies in repose so they can fix it and it might run again? Have you gone so far as to procure a live-in moped repairman? Are you into accessorizing your outfits to match, or at least blend, with your moped? Did you used to want a black one real bad, but now that you have a black one, you want a green one? (Green is the new black.) If you answered yes to two or more of these questions, you may just be a Moped Princess. Let's talk. We're banding together and attempting to be recognized as a minority. And yes, there might be a parade if we get enough of us together. And maybe a support group if there's enough drama. Here's hoping! 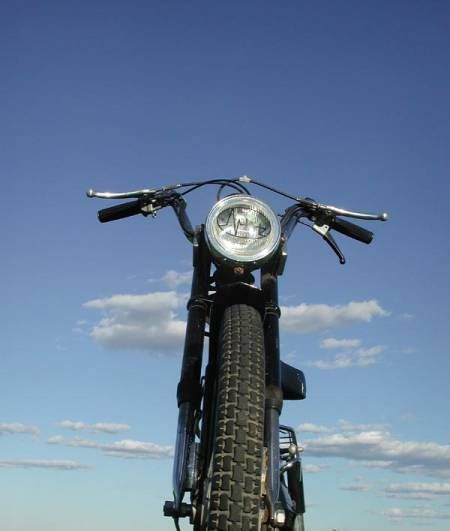